Scott Douglas: A Homepage
FAQ: Fragmented Abstracts (that are) Questionable

I heard a rumor going around that you are on Twitter, MySpace, Facebook, and lots of other places! How can I find out more?
My Twitter can be found here, my Instagram can be found here, and my blog can be found here (it is terribly out-of-date). I also have an ongoing Twitter project called @the140Bible.  Additionally, my wife has a blog and you can see hers here (incidentally her blog is better than mine).

Is it true that you wrote a script or screenplay or something for your book Quiet, Please: Dispatches from a Public Librarian?
Actually there were two of us involved. Myself and Andy Sweat. You can read the script for yourself by following this link. Let me know what you think!

Where can I find reviews of your book? I want to know if it's as good/bad as people say, and I don't have the time to read it and formulate my own conclusion.
I'm so glad you asked! Blurbs from reviewers can be found by visiting this link.

I also heard you were own TV. Where can I watch that?
The same place you watch all of your bootleg movies and shows: YouTube, of course! Go here to watch it.

What about radio interviews? I heard there were some of those too?
Yes--from NPR to local public access--there were several. But I have not collected them in one general place yet. I'm really sorry about that. Check back later and I'll see what I can do. Additionally, do a Google search for Scott Douglas and Radio, and you will probably come up with something.

How should I address you in an email?
Good question. There are actually many ways. Sir, Hello, Greetings from India, are all wonderful ways to start an email to me. Some people prefer to address me by my name, and a few address me as Sally or Sal for short. I have also noticed a growing number of emails coming to me addressed to Bob and Do You Want To Marry a Pretty Russian Girl. I have no preference, but it's very nice of you to ask.

What's this I hear about you and your wife having a library themed wedding?
Well, we had a library-themed wedding. How much more do you want me to say? You can see the pictures by going to my blog. The invitations are here. The wedding pictures are here and here. You can also read a short write up in Library Journal.

You're wife is beautiful!
I know! Hands off!

Who/what are your influence as a writer?
When I first started writing, I read (and still read) John Steinbeck, John Updike, Walter Wangerin, Thomas Pynchon, Flannery O'Connor, F. Scott Fitzgerald, David Foster Wallace, Graham Greene, Jane Austen, Alexander Pope, Jonathan Swift, Michael Chabon, and others. As a developing writing, I consider the following among the most important: The Crying of Lot 49, East of Eden, Wise Blood, In the Beauty of Lilies, Brief Interview With Hideous Man, The Great Gatsby.

What did you read as a kid?
I wasn't interested in serious books as a kid, so I read the fun/easy stuff (I still read this stuff occasionally). I don't believe I would have ever read books as an adult if I had not have read John Grisham, Michael Crighton, and Tom Clancy in high school. These books made me realize that there was this magical world inside books that you couldn't find anywhere else. As a kid I read a lot of books that were just about to be turned into movies. I also read comic books. I read lots of comic books. My favorite was Mad, but I also read G.I. Joe, Richie Rich, among others.

When did you start writing?
I was in six grade when I wrote my first short story. Maybe my mom still has it somewhere. It was this horror story about a hand that got cut off a mom and would attack people. It was pretty ridiculous. Then in junior high I began a novel about these people who are going to hijack an airplane. I never finished it. In high school, I was fed up with the world and wrote a bunch of essays about what was wrong with it and what needed to be done...this would have been during my junior and senior year. Then the last year of high school, I wrote my first completed novel called Shooting For Your Dreams--an ambitious, but utterly hopeless work.

They have a Masters in Library and Information Science?
Yeah. It's nicknamed the MLIS.

Do you believe that a persons epistemological stance constrains that person from reasoning in productive ways?
Well...I think it really depends.

Is it really true that you failed the high school reading test?
Yes.

Wow!
Yeah. It was a real blast retaking the thing! It was basically me in the library with a bunch of kids who didn't speak English. That kid who stuck a pencil too far up his nose when he was a kid...he was there too. I passed it on the second go around, so I guess that means I can read, although I have my doubts sometimes.

Is it true that you have a dog?
It is true! I actually have two. And three cats.

May I reprint, copy, and/or exaggerate one of your stories/essays/reviews?
Probably. Why don't you just ask me?

I just did.
Oh. Yes, I guess you did. I kind of nodded off there for a second. Anyway, ask again, but in an email message. Make sure the subject of the email reads "I have big feet"--this part is very important. The body of the email should also give reference to the subject, as well as include a list of your three favorite breakfast cereals.

Do you know how I can get the "Push Button" effect onto my website?
Actually I do, but don't you know those things are really annoying? If not then here's a little script you can add into your homepage to get the effect:

Make sure you replace "image_name_here.gif" with the name of your image, and let me stress again that these things are only cool for about 5 seconds.

This site sure doesn't have very much.
I'm sorry was there a question there?

No, I was just pointing it out.
Thanks for noticing then. I'm sorry for the lack of content. I will add more, as I get around to it. I will also keep it updated with things that are being published, and provide links whenever possible.

Thank you. That's very nice.
You are welcome. 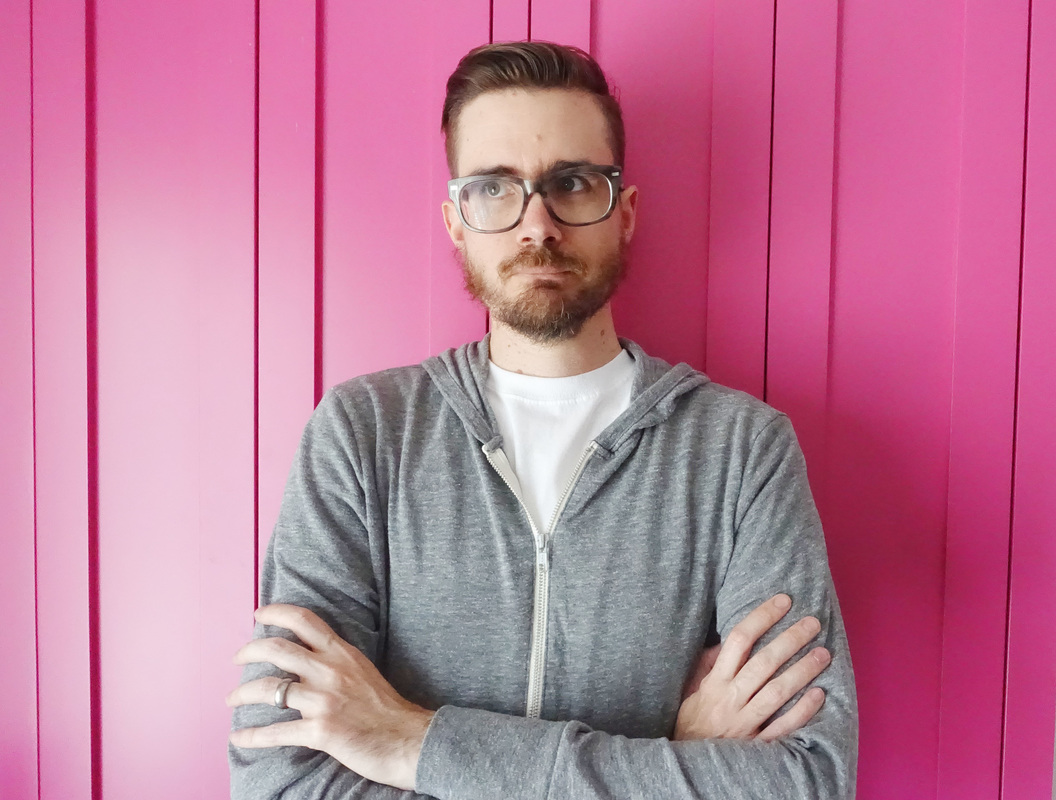